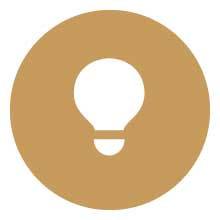 The goal is to gather corporate sponsors, in particular SMEs, foundations or public institutions. In order to be part of, for an affordable price, the electrification and informatisation of school institutions of sub-Saharan african villages.

A program piloted by 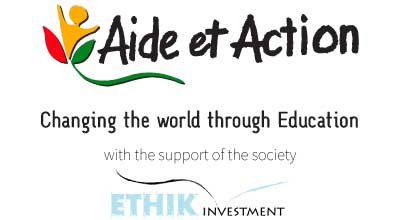 Dans Le Noir ? A Light For Africa is an independent program piloted by Ethik Investment, a company specialised in social innovation, that has 50% of its employees in handicapped situation, mainly blind people and the internationally known French NGO, Aide et Action.

of an unusual program

In 2014, Edouard de Broglie, founder and president of the group Ethik Investment and the restaurants and shops « Dans Le Noir? », whose half of the staff are in a situation of severe disability (mostly blind people), created with Alexandre Castel, the founder of the French Start up, Station Energy, the program Dans le Noir? A Light For Africa.

In 2015/2016 ten pilot schools are equipped and are audited after one year of operation.

The program is supported by a number of supporters grouped in a virtual network called «Les Eclaireurs de l’Afrique». They make the program benefit from their expertise, their network, and participate in its promotion.

At the end of 2016, Aide et Action, an international solidarity and development organization specialized in education, becomes a partner in the program. With 35 years of experience, Aide et Action coordinates and manages the program, and the monitoring of beneficiary schools.

Dans Le Noir ? A Light For Africa is today at the heart of social innovation in sponsored villages. Thanks to the work of Aide et Action, Station Energy and other local players, a whole development ecosystem is being set up in the villages.

A Light For Africa in video

Discover the other Dans le Noir ? A Light For Africa vidéo 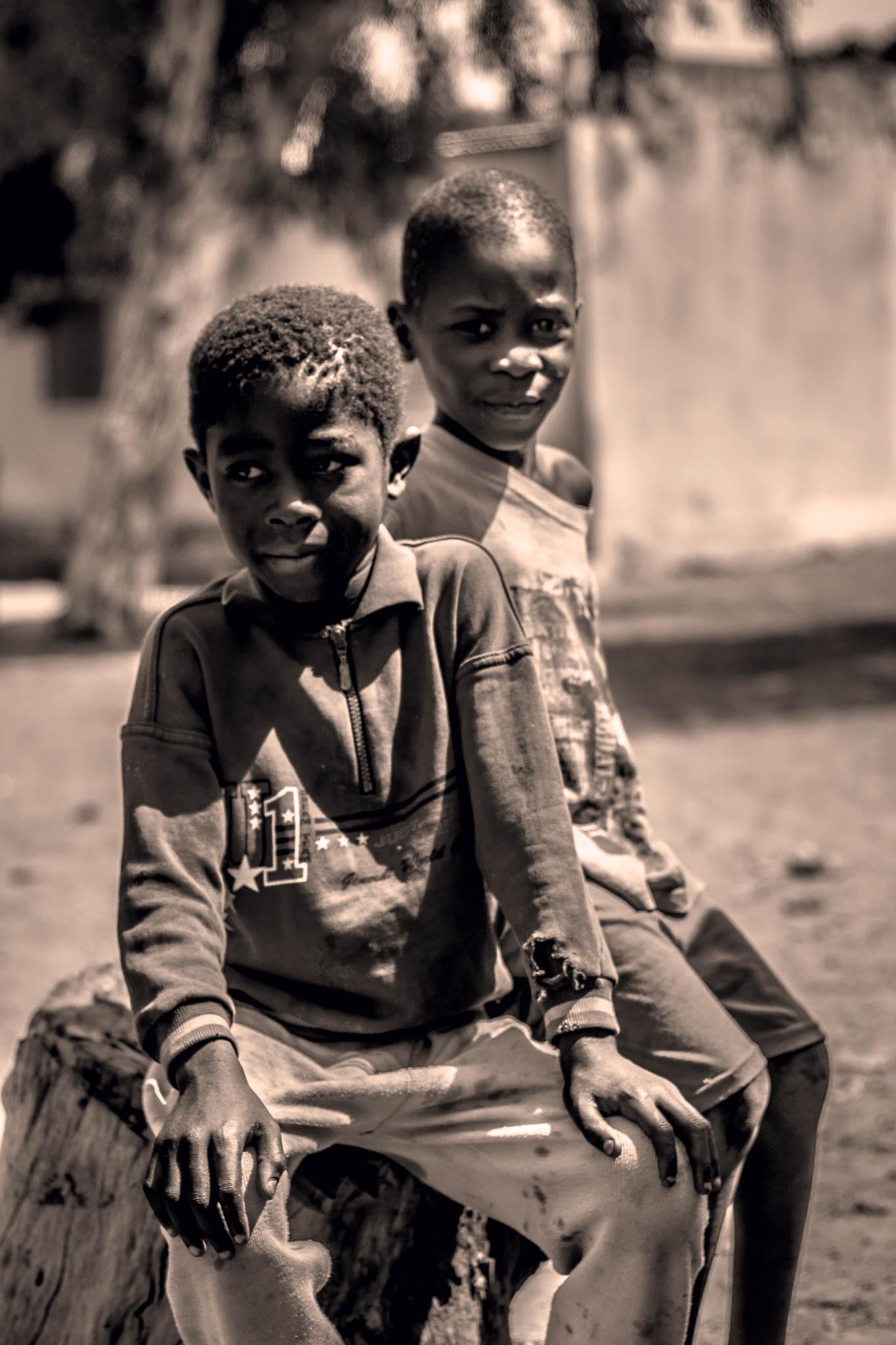 Dans le Noir? funded a first school’s equipment in 2014 in Senegal. Since then, more than 30 schools have been equipped thanks to funds from French and English SMEs and major donors. The organisation has set the target of equipping at least 100 schools by the end of 2020.

Each project is coordinated and monitored by Aide et Action, an international solidarity and development organization specialized in education, with more than 35 years of experience in piloting educational projects in sub-Saharan Africa.